Bowel cancer in the most common internal cancer in Australia.
Bowel cancer is the second most common cause of death from cancer.
Survival depends on early detection – 5-year survival if the cancer is detected in its early stages is 95%, 5-year survival in advanced diseases is only 5%.
Lifetime risk in men is 1 in 18.
Lifetime risk in women is 1 in 28.
Risk increases with age.
Family history of bowel cancer or polyps is important in assessing your risk of developing this disease and your need for colonoscopy.
Almost all bowel cancers start as a “polyp” in the bowel and the progression typically takes from 5-10 years.
There is a window of opportunity when a bowel polyp can be safely and effectively removed to avoid cancer.
Polyps are removed during a procedure called a “colonoscopy”. This procedure can be done at a Day Surgery facility.
To detect bowel polyps your doctor may suggest a “Faecal Occult Blood Test” (a test for blood in the stool). These tests however miss up to 33% of polyps.
The most effective way of finding bowel polyps is with a colonoscopy. It is the gold standard for colorectal cancer screening. Experienced colonoscopists miss less than 5% of polyps.
The aim of a screening colonoscopy is to detect and remove pre-cancerous benign polyps. Screening should be done before any symptoms develop.
Colorectal cancer screening is important for everyone but it is particularly important if you have an increased risk because of a family history of bowel cancer, a past personal history of bowel cancer, or ulcerative colitis. 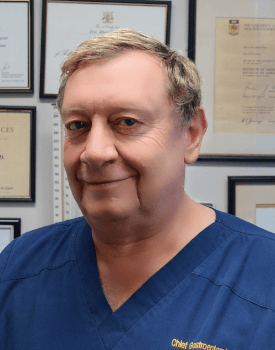 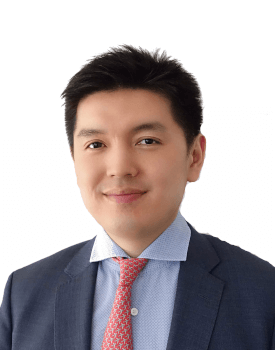 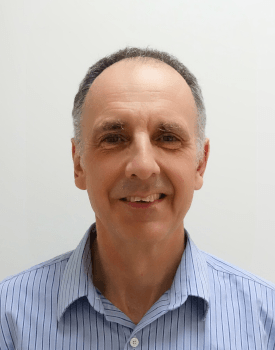 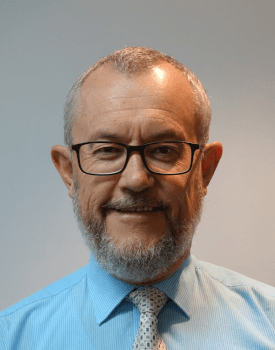 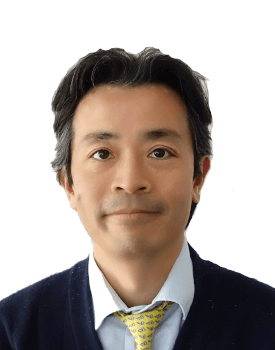 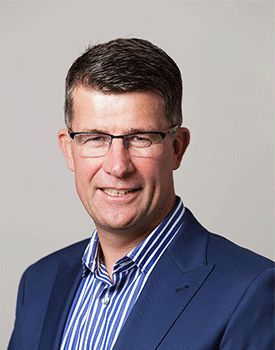